How to Get Your Point Across in 280 Characters 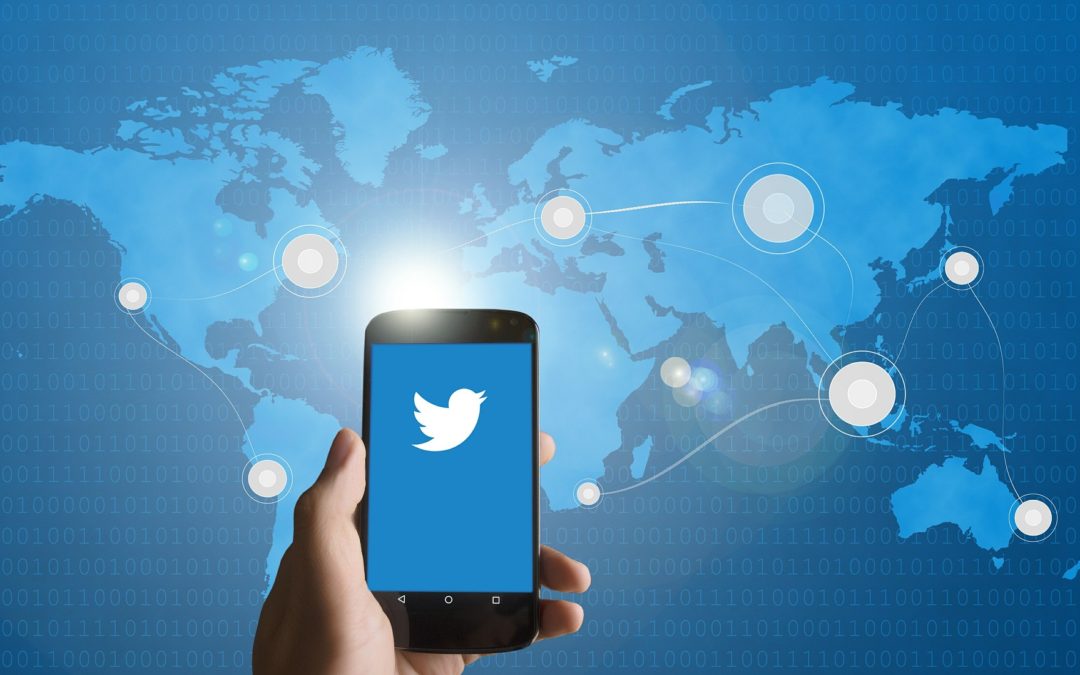 If you’re considering using Twitter to help promote your business, it’s important to stop, look and listen in order to determine the appropriate way to incorporate the platform into your public relations (PR) or marketing strategy.

First, ask yourself these questions: Do you want to connect directly with customers and see what they have to say about your brand? Do you have pertinent news and information about new products or your brand you’d like to share? Would you consider hiring a new member of your team in the future to help manage social content and responses? If your answer to all of the questions above is yes, then Twitter is right for you.

Founded in March 2006, Twitter was designed to be a popular news and social networking platform that enables account holders to interact with other users by posting “tweets” and sending them direct messages.

The platform is widely popular for serving as a way for consumers to personally connect with their favorite brands by favoriting, retweeting or replying to posts. These posts were initially meant to serve as brief thoughts, a way for users to express their opinions, promote a brand or event, and connect with friends and loved ones.

Because of the platform’s informal persona and limited character count, many users began implementing what is widely known as “text speak,” posting tweets and responses such as “u r,” “gr8” and “b4” rather than “you are” or “you’re,” “great,” and “before.” Brands even chimed in on the lingo in order to better connect with consumers and to meet the 140-character guidelines.

In general, tweets have the shortest lifespan of any social media post, averaging around 18 minutes. Because Twitter is so fast paced, messages tend to get buried rather quickly, so it’s recommended that companies post more frequently and respond to clients in a more timely fashion in order to maintain higher engagement rates.

No matter how many characters you choose to incorporate to get your point across or how often you post, here are a few tips on how to implement Twitter into your PR strategy.

One of the first things a PR or marketing professional should do when developing any communication is to determine the five Ws: who, what, when, where and why. This information is essential for the development of a press release, website, brand design, press conference, social media strategy, and more. The same concept is especially important when developing tweets.

Corporate Image and Corporate Marketing team recently assisted The Olde Farm Golf Club with The American Legends for Mountain Mission Kids charity golf tournament. Posting on two separate Twitter platforms was part of our social media strategy before, during and after the tournament, which was held on Monday, Sept. 10, at The Olde Farm.

With the first four Ws addressed, the why now becomes pertinent — and it’s often a call to action: proceeds raised from the tournament benefit the students of Mountain Mission School.

Now it’s time to piece all of that information into a 280-character tweet. Take a look at these examples: 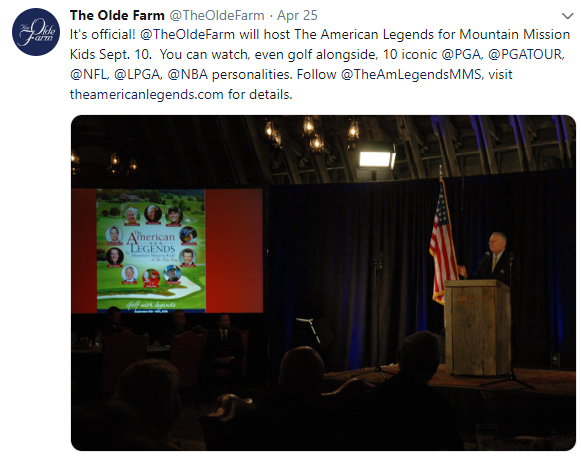 When developing your own tweets, you get bonus points for tagging affiliated accounts. Including these tags enables fans to favorite, retweet or reply to your original post, increasing the metrics of your post as it spreads throughout the Twitter community.

Your target audience also needs to know where they can find more information. Including hyperlinks to websites or platforms like YouTube gives you the power to direct social media traffic where you want it to go.

Remember, every single character in a tweet counts toward the 280-character limit. Whether it’s a space, a comma, exclamation mark, hyperlink, etc., you’ve got to make it count — literally.

We use cookies on our website to give you the most relevant experience by remembering your preferences and repeat visits. By clicking “Accept”, you consent to the use of ALL the cookies.
Cookie settingsACCEPT
Manage consent

This website uses cookies to improve your experience while you navigate through the website. Out of these, the cookies that are categorized as necessary are stored on your browser as they are essential for the working of basic functionalities of the website. We also use third-party cookies that help us analyze and understand how you use this website. These cookies will be stored in your browser only with your consent. You also have the option to opt-out of these cookies. But opting out of some of these cookies may affect your browsing experience.
Necessary Always Enabled

Any cookies that may not be particularly necessary for the website to function and is used specifically to collect user personal data via analytics, ads, other embedded contents are termed as non-necessary cookies. It is mandatory to procure user consent prior to running these cookies on your website.